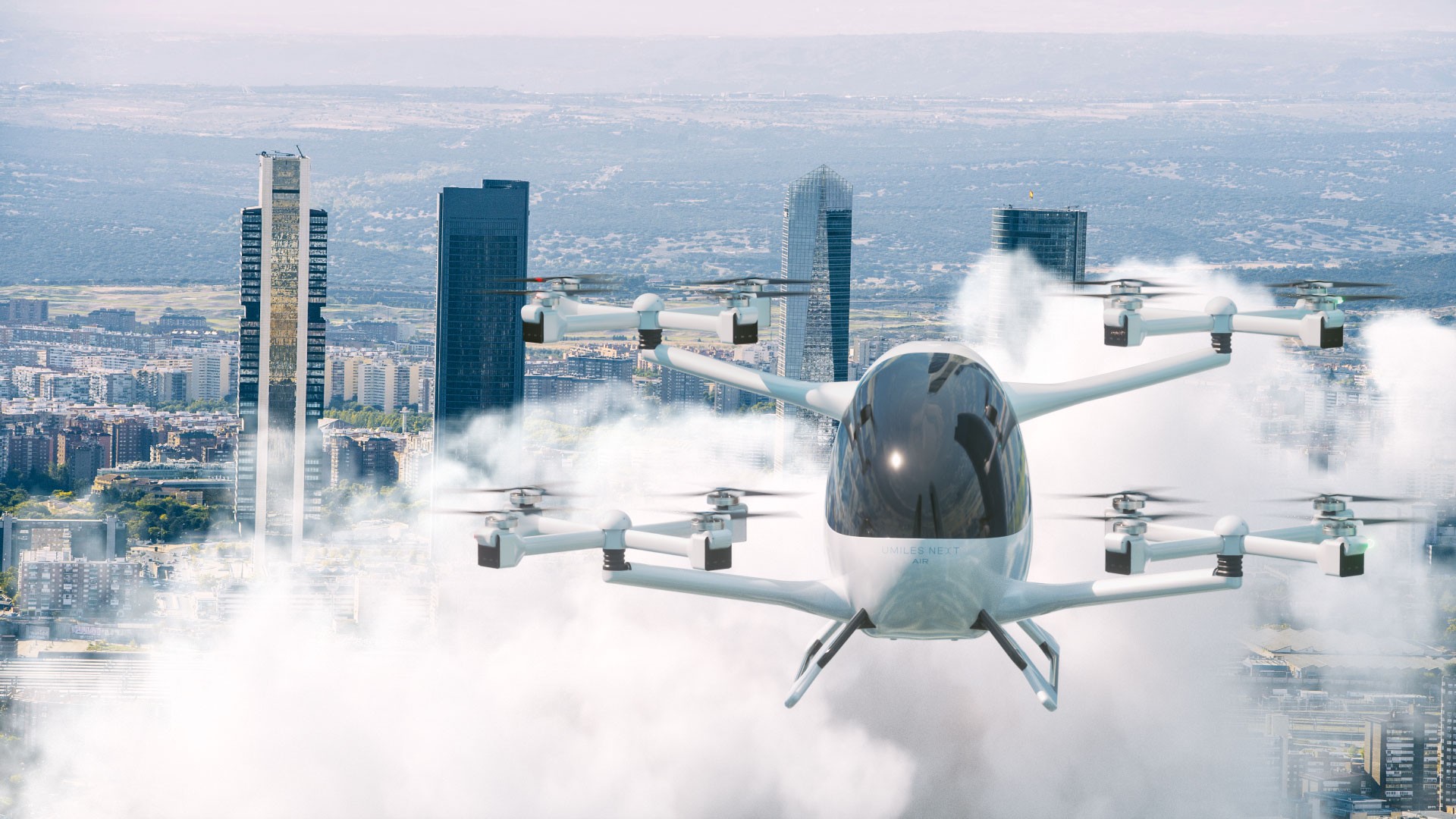 When we imagine a futuristic city, an image usually comes to mind of air taxis flying through the sky. A scenario perhaps inspired by science fiction films that have shown this interpretation of ​​future mobility again and again. This transport concept is already part of the present and companies such as UMILES Next have already developed, together with TECNALIA, the first one hundred percent Spanish technology air taxi vehicle.

According to experts, mobility in the cities of the future will be more focused on the needs of people and less so on vehicles. Traffic has become one of the biggest problems in cities, not only because of the congestion in the main urban arteries, but also because of the polluting and inefficient forms of fuel that proliferate in urban centers. Currently, the commitment towards the environment that administrations, companies and society have pledged to tackle and the consequences derived from climate change, is becoming stronger. In this way, mobility systems based on vehicles with a low or zero carbon footprint represent a market share in companies that are increasing year after year.

This growing trend that we see in the mobility of the future will ease the congestion of our highways and other existing infrastructure. The air taxi will be a fundamental tool in freeing up ground space typically blighted by traffic jams and vehicles. This crowded space can then hopefully be returned to nature, creating more green spaces in the cities. The question that arises is: how will air taxis relieve this congestion? 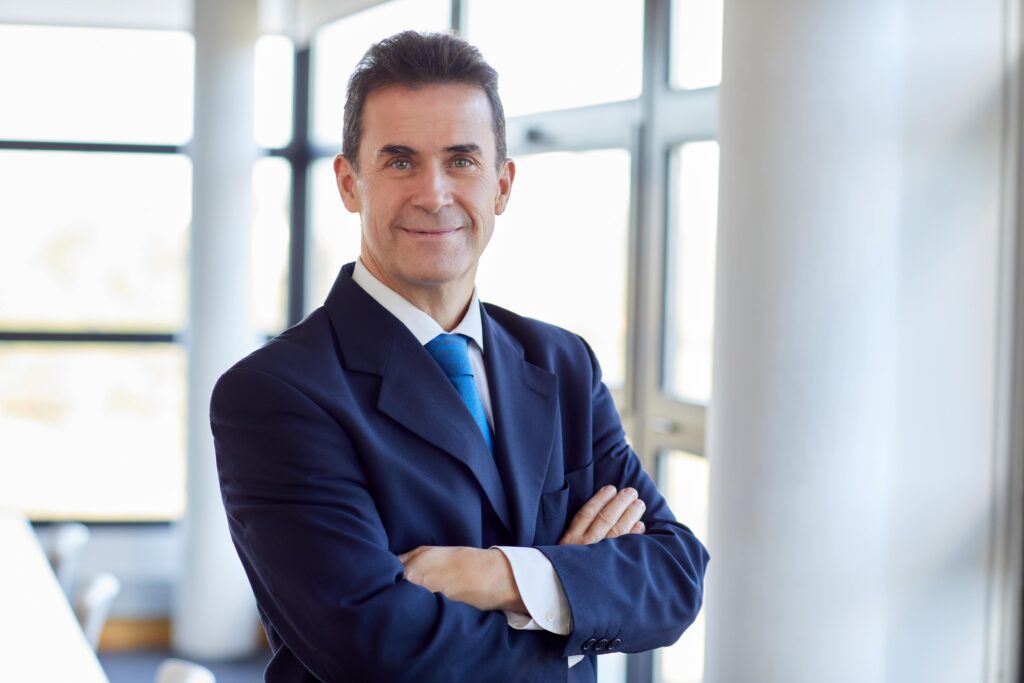 Javier Coleto, Head of Sustainable Mobility at TECNALIA, answers, that in the future “the sky above us in European cities will be full of highways, that we will be using”. Mr. Coleto affirms that air taxis “can reduce congestion together with other increasingly automated modes of transport, whether they are ground or air vehicles, in addition to other established and traditional modes of transport, such as carsharing… Right now, each family can have as many as 2 or 3 vehicles parked”, a trend that he affirms, “will tend to disappear”.

It is for this reason that mobility experts predict a future growth of sustainable mobility solutions, where electric propulsion vehicles and, above all, shared vehicles, are an excellent alternative to this problem.

Countries like the United Kingdom have already implemented shock measures in the past, such as paying citizens up to 3,500 euros to give up their vehicles, Oslo chose to eliminate part of the parking on the streets, Luxembourg chose to offer free public transport to its citizens, and New York chose to resurrect the tram, a means of transport that had already fallen into disuse, but whose efficiency has since been revealed. So, is this really a valuable business case for Europe’s smallish cities? The answer seems to be yes.

In this sense, AMU-LED will allow for testing the use cases and applications in cities for air taxi applied to the transport of passengers and cargo in the Urban Air Mobility (UAM) environment. It is at this point where UMILES Next, together with TECNALIA, will carry out real demonstrations in different European cities with the aim to integrate these new mobility services into the U-Space ecosystem and be able to form part of the future of mobility in cities in a safe and controlled environment. The objective of these demonstrations with various types of UAVs and air taxis is to show that any European city or urban region can have the capacity to offer UAM services and infrastructure in collaboration with the authorities, and to further demonstrate that it is possible to integrate them safely and efficiently.

¿What are the use cases for air taxis? eVTOL air taxis (electric and vertical takeoff and landing) are designed to adapt to this new mobility model and cover short-range routes using clean energy. 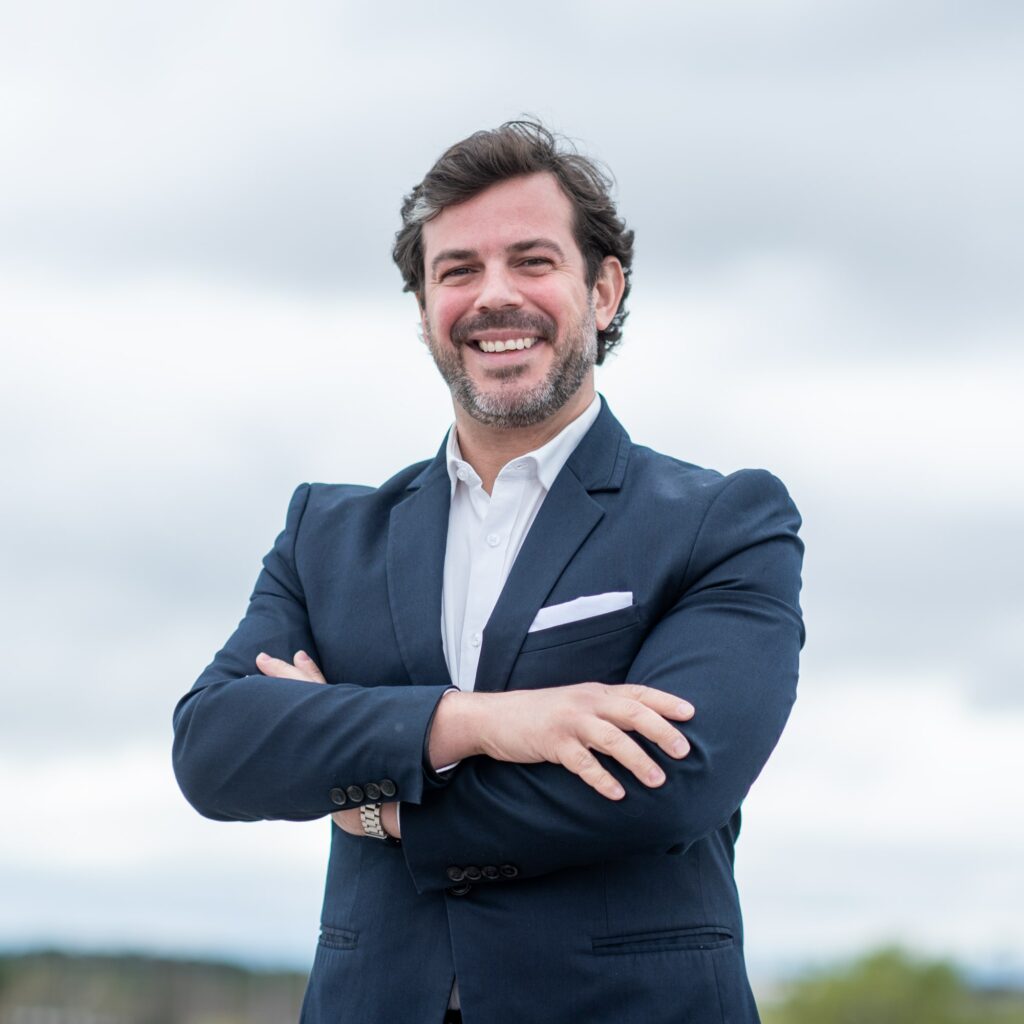 Carlos Poveda, CEO of UMILES Group, states that “in the case of Europe, the outstanding uses for flying taxis will be for short-range routes, for example, from city centers to airports.” In addition, the air taxi will be able to cover other types of routes outside the big cities. Mr. Poveda indicates that they will also be able to make “journeys between cities and places with different geographical characteristics, such as inter-island transport. A possible use case proposed by UMILES Next is a fast, secure, and cheaper connection between the different islands such as the Balearic Islands and in the main cities of the peninsula”. For his part, Javier Coleto points out that “this business case will advance as fast as the public administrations advances in relation to the regulatory framework that then will allow companies to know what the rules of the game will be”.

TECNALIA has been a technology partner of the UMILES Group since 2020, the year in which the company acquired the FlyFree patent from the technology center. Currently, both work closely in the development of air and ground mobility projects.